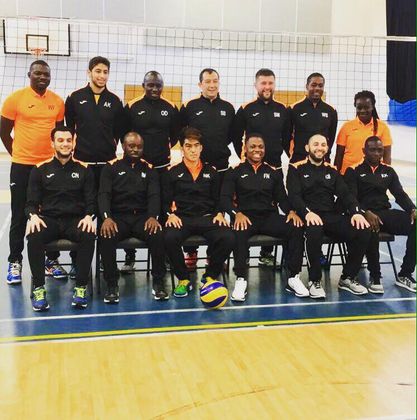 A new volleyball team is formed in the city of Portsmouth!

URBOND Volleyball Club Mens team is registered with Volleyball England and will compete in the 2017/18 National Volleyball League Season for the very first time in the history of the newly formed club.