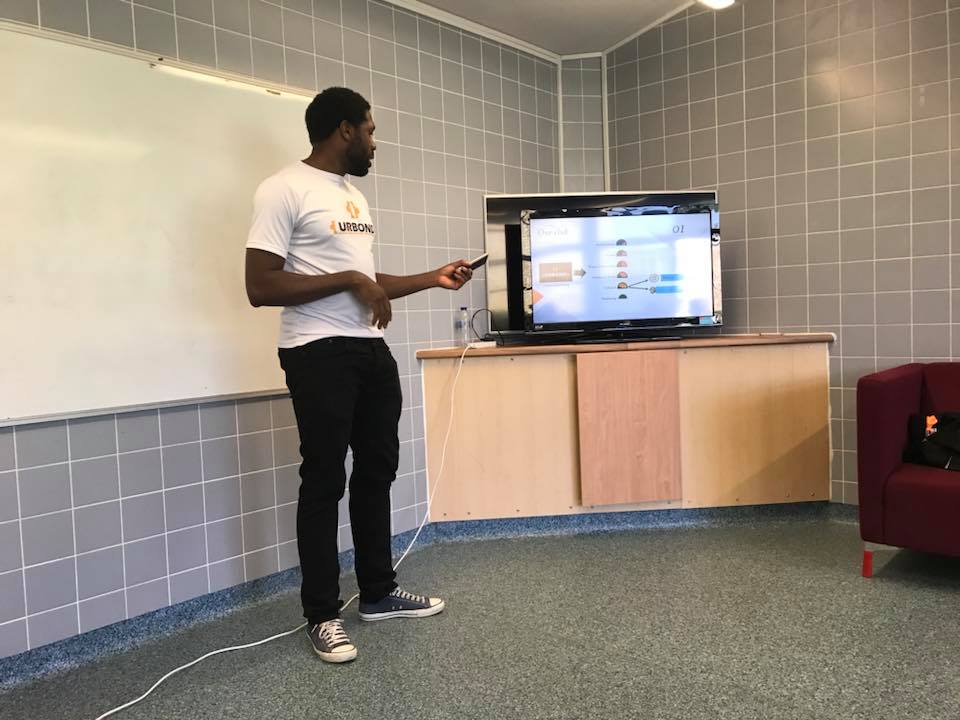 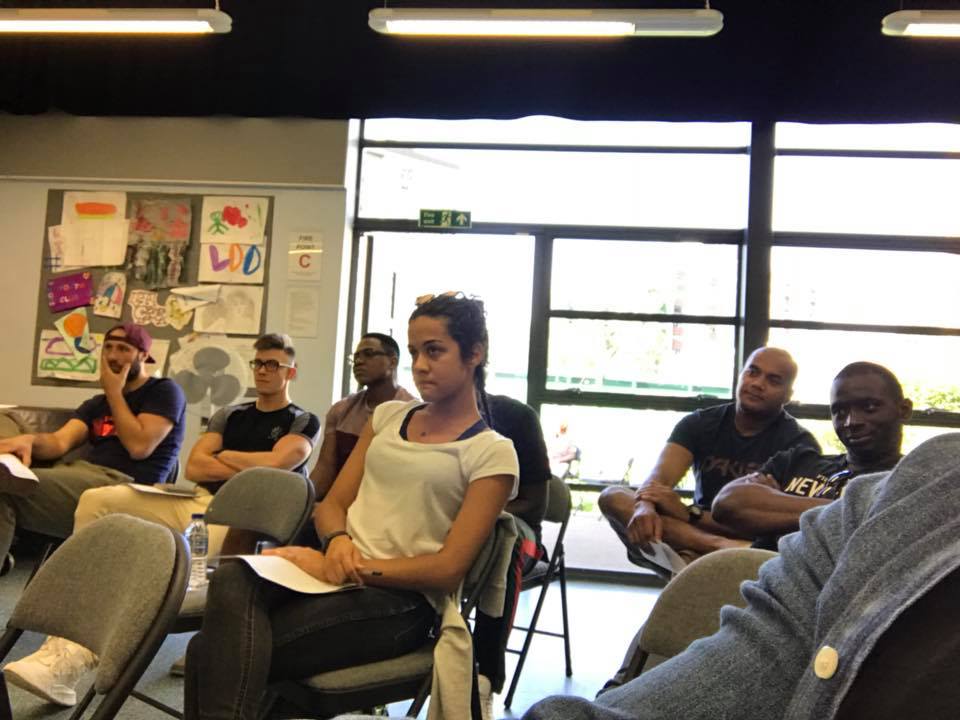 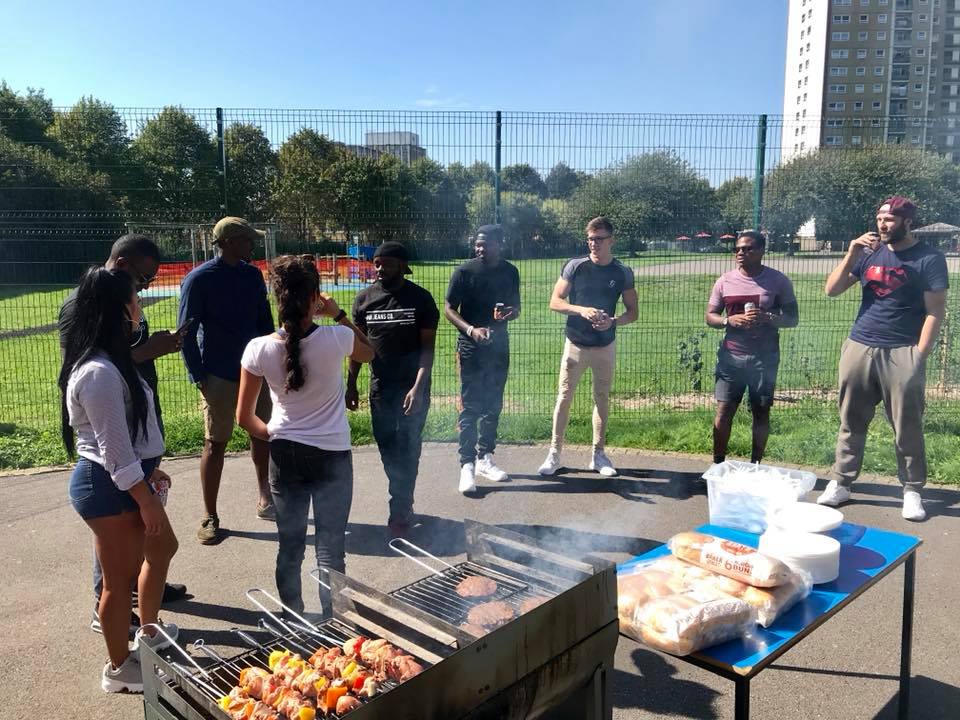 Over 30 club members and potential members including friends attended the AGM meeting and BBQ. 2017/18 season was reviewed and plans for the 2018/19 season were presented by the club committee.

” When we started the project, our goal was to be the best in the sport in our city. Our Mens team is now established so our next plan is to have a ladies team next season and Juniors thereafter. I see comitment from the members and I’m positive, together we can achieve our goals.”  – Hans (Club Secretary)